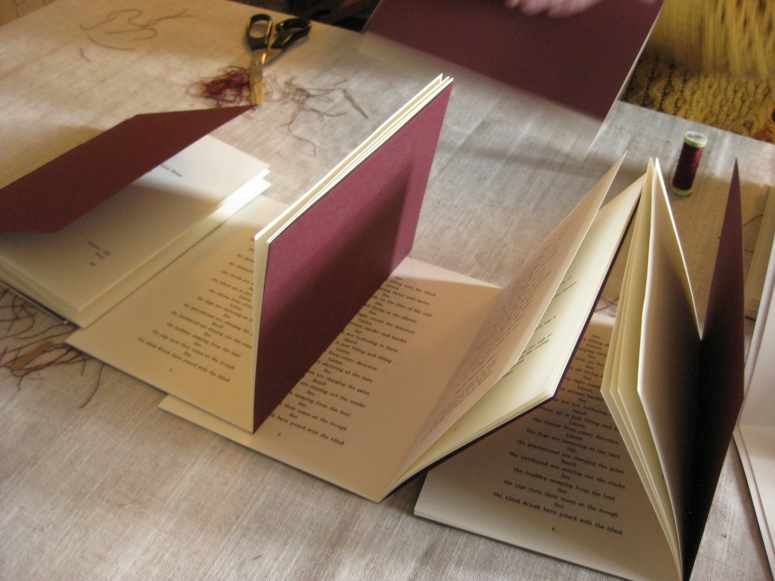 Like all the truly great ideas in art, Stuplex was developed in the pub over wine and beer. It is born of conversations between myself and Paul Simpson and has three distinct moments of origin:

Naturally there are subtle differences to the story depending on who you’re talking to. That initial conversation was a lot of ‘it would be great ifs’ and ‘we could do . . . ‘ Dreamers ideas without limitations because, at that moment it is nothing more than a fabulous idea, and pubs across the world must see almost as many fabulous ideas as they serve drinks. There was something about Stuplex though, something persistent that kept us talking about it and eventually inviting other people to join us. We made plans, lots of plans and one of the ones that stuck was that the work in the boxes would be themed and the first would be Decay. We gathered together a small group of like minded friends who were interested in contributing to Stuplex 001. These were Jeff Young, Martin Heslop, Alan Dunn, Damon Fairclough, Geoff Bunn and Will Sergeant.

It took us approximately six months to produce 50 copies of Stuplex 001 – Decay. This involved us all producing individual pieces of work, as well as sourcing materials, designing, printing, folding, hand stitching and wrapping the contents. It was launched in the company of a small gathering on 1 May 2014 in the Writer’s Room of the Everyman. In the evening of 2 May 2014 we put them on the website for general sale, by late Saturday afternoon it was sold out.

Stuplex 002 – Decadence is now in production and should be ready for launch later this year.